The Complete Guide to Using Bitcoin ATMs: Everything to Know 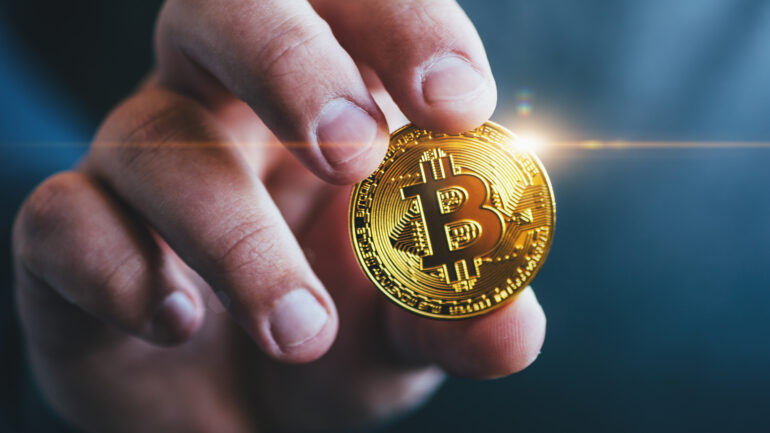 Looking for more ways to buy or sell your Bitcoin? Using Bitcoin ATMs can make exchanging fiat currency for Bitcoin downright easy and with over 28,000 Bitcoin ATM locations now installed worldwide, finding one is a breeze.

Find out all about how Bitcoin ATMs work, the benefits of Bitcoin ATMs, and how to find Bitcoin ATM locations near you in our complete guide.

What Is a Bitcoin ATM?

A Bitcoin ATM is a kiosk or standalone device that allows users to swap Bitcoin for fiat currency or vice versa. While regular ATMs allow bank customers to physically deposit, withdraw, or transfer funds in a bank account Bitcoin ATMs permit blockchain-based transactions that send cryptocurrencies to a user’s digital wallet. To use one and complete Bitcoin ATM transactions, you will need to have a Bitcoin wallet.

While there are a few different types and brands of Bitcoin ATMs, generally speaking, you’ll first need to create a Bitcoin ATM account to establish your identity. You’ll also need to Bitcoin wallet to securely store and record all of your Bitcoin ATM transactions. This can be done with an app for your smartphone.

To buy Bitcoin, you’ll start by choosing the relevant option on the machine. This will likely be some combination of “buy” and “Bitcoin.” After selecting the right options, open up the Bitcoin wallet on your phone and scan the QR code that will appear on the ATM. This process connects the machine with your phone.

Then, you’ll need to enter your payment method. The Bitcoin ATM may ask you to enter the payment amount before you any fiat bills. Some machines also allow you to pay for your Bitcoin by inserting a credit or debit card.

There may be some additional steps including inputting your phone number to confirm it via a verification code. Some Bitcoin ATMs might ask you to scan certain types of identification but this is more likely when buying larger quantities.

If the Bitcoin ATM allows selling, you can choose to “withdraw cash” or “sell Bitcoin” and select the cryptocurrency if the ATM offers more than just Bitcoin.

You’ll then be prompted to enter the amount to sell in Bitcoin or the amount you want to withdraw in fiat. Next, you’ll need to pull up your Bitcoin wallet on your smartphone to scan the QR code on the ATM’s screen. The last step is to send the funds and the Bitcoin ATM will dispense your fiat.

There are thousands of Bitcoin ATMs located all around the world at the moment, spread over 75 countries. In general, you are more likely to find a Bitcoin ATM in a big city than in smaller towns and rural areas. Certain areas of the world have more than their fair share than others.

The United States has the vast majority of Bitcoin ATMs but if you’re located or traveling in another country, you are still likely to find one, you just need to do your research. Sites like ByteFederal can help you find an option near you.

Using Bitcoin ATMs is a convenient way to purchase or sell a cryptocurrency, but they are still limited in number. You can expect more of them to pop up in the future as the popularity of cryptocurrency continues to increase. Head to our Finances section for the latest in all things cryptocurrency and finance. 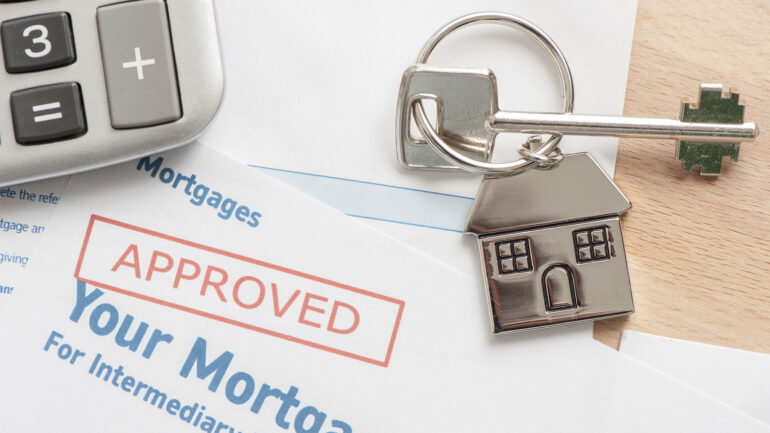 How Does Google Rank Search Results? 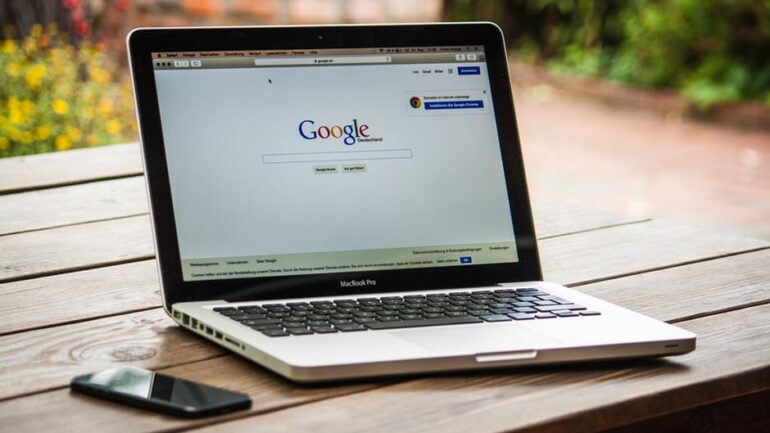 How Competitors Utilize UCC Financing Records & How to Protect Clients 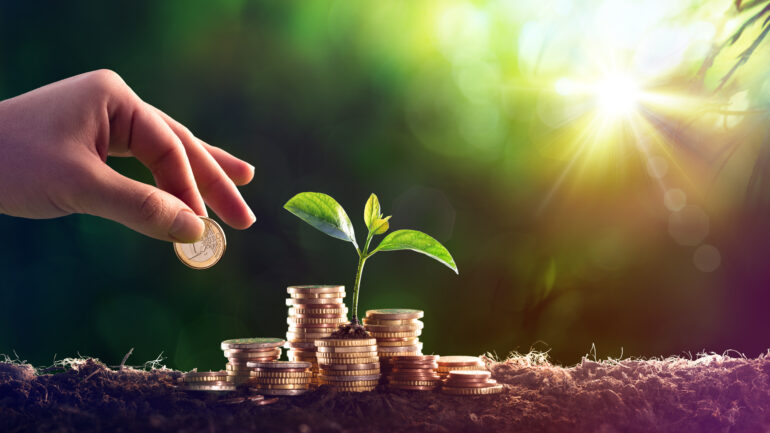 What Are the Benefits of Investing in Commercial Property? 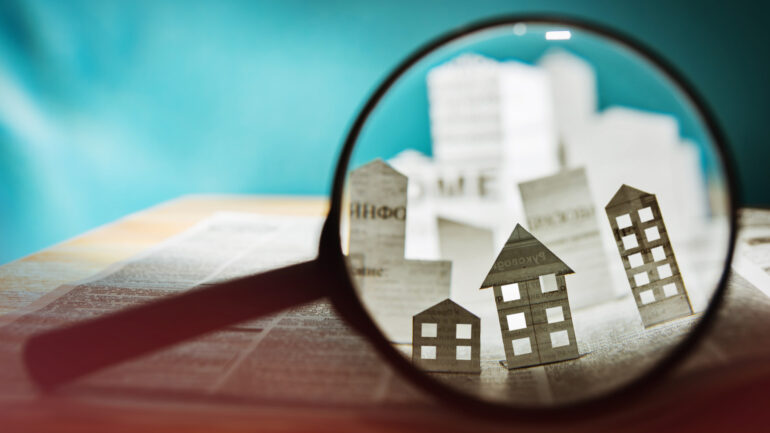